Nordstrom has officially announced the new opening of the Nordstrom Rack in Los Angeles, CA. It should open somewhere in Spring, 2023. The exact grand opening date has not yet been announced. The store will be located at a mixed-use complex in the North Hollywood neighborhood. The store will approximately have 26,000 square-foot.

Nordstrom Rack is the sale section offering clothes that they don't sell during the season at Nordstrom.

Store openings in the surrounding area

This entry has no comments yet. 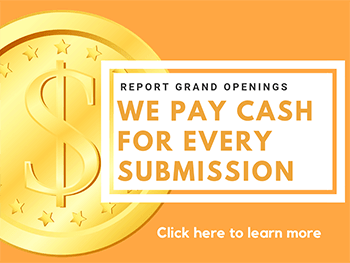